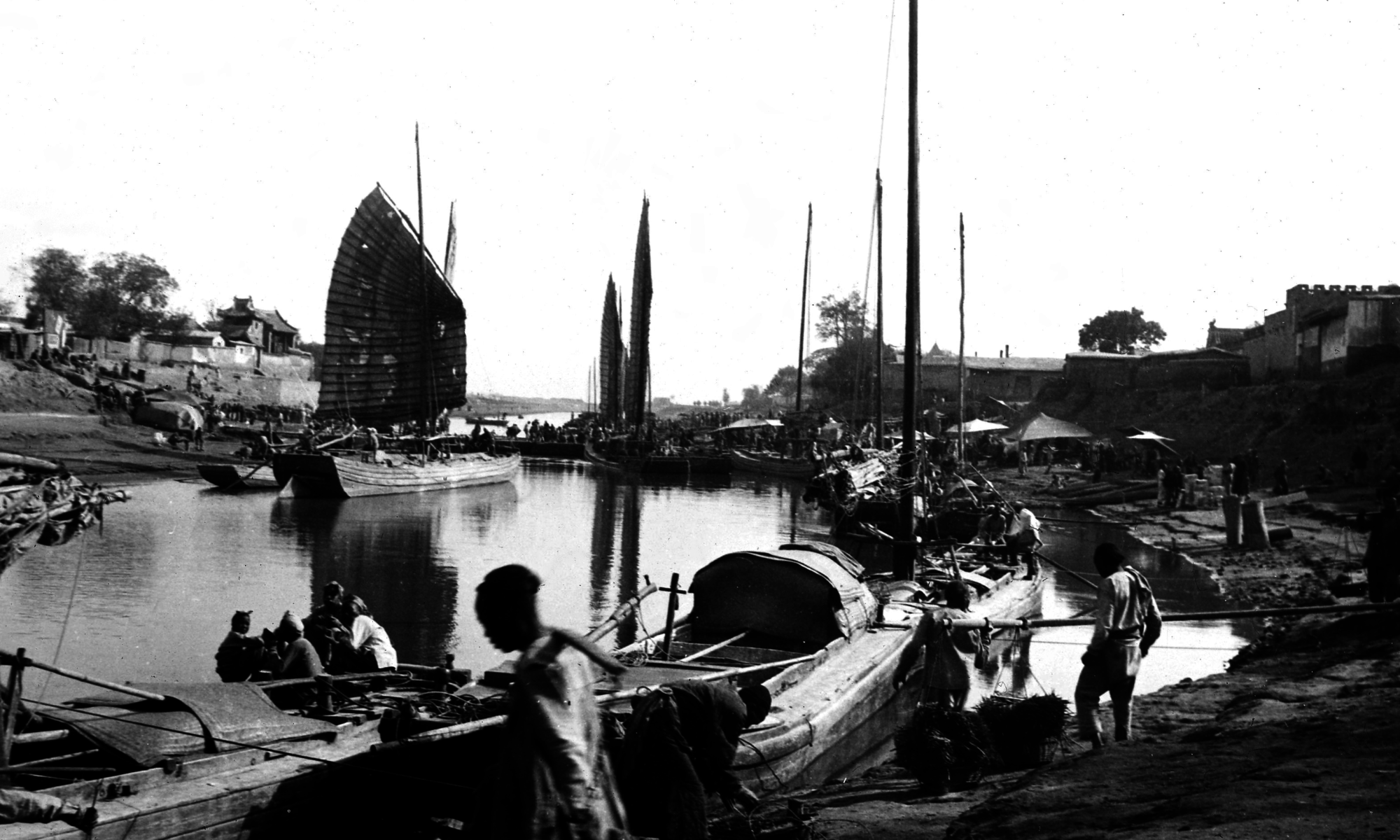 Labour History and the “Coolie Question”

A special issue of Labour History, no. 113 (November 2017) edited by Diane Kirkby and Sophie Loy-Wilson 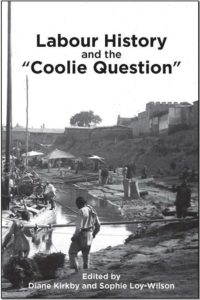 A substantial body of research in labour history explores the relationship between capitalism, racialisation and categories of free and unfree labour. The papers gathered here bring this important research to the foreground in an exploration of the “coolie question.” By grappling with the history of Asian indentured labour systems, the authors help us better understand contemporary debates over labour rights and labour migration.

Encompassing and embodying the contradictory imperial imperatives of enslavement and emancipation, the ‘coolie question’ compels us to explore the messy ways that racial capitalism and liberal nation-states expanded and operated hand in hand to advance and elide empire.

Moon-Ho Jung, “What Is the ‘Coolie Question’?”

Tracey Banivanua Mar, “Stabilising Violence in Colonial Rule: Settlement and the Indentured Labour Trade in Queensland in the 1870s”

Margaret Slocomb, “Preserving the Contract: The Experience of Indentured Labourers in the Wide Bay and Burnett Districts in the Nineteenth Century”

Liam Byrne, “Coolies or Comrades? Labor Socialism and the Contradictions of Internationalism, 1909–22”

Diane Kirkby and Lee-Ann Monk, “Indian Seamen and Australian Unions Fighting for Labour Rights: ‘The Real Facts of the Lascars’ Case’ of 1939”

Join us on social media